Window shutters tend to be the hallmark of good home design, with a rich history to boot. They exude classical beauty and have great decorative appeal. They are also highly versatile and can be used both indoors and outdoors. These days, shutters can be made to fit the many different styles of windows in existence. A professional who specializes in shutter installation in Denver will be able to provide you with more information on these architectural gems.

Exterior shutters can be decorative and functional or just be decorative. Certain styles, such as the board-and-batten construction, bring to mind regal, European manors with arched windows. Traditional louvered wood shutters evoke country charm. Faux shutters are purely used for aesthetics, flanking window frames to give them visual interest. Most exterior shutters are not only prized for their decorative appeal, but also for their practicality. For example, in southern states such as Louisiana where violent storms are a concern, plantation shutters serve as barriers to the elements. In areas where extreme sunlight is an issue, exterior shutters shade homes from harsh rays.

There are many styles of decorative and functional interior shutters. One of the most popular styles is the plantation shutter. When plantation shutters are exclusively found indoors, they are often called California shutters—a nod to their popularity in California back in the 1950s. Shaker-style shutters, composed of tall, solid panels and usually assembled to open and close in an accordion-like manner, are simple and elegant. For a current selection of interior shutters on the market today, head over to your local showroom. While you are there, you may consider designing your own set of window treatments.

Café shutters, or half-height shutters, are stylish window treatments that sit on the base of windows. Inspired by the French cafés from which they get their name, café shutters offer the best of both worlds by allowing sunlight to come in through the top portion of windows while providing privacy at eyelevel. They are always louvered, and are recommended in rooms where children or pets play because the shutters are cordless. They are an excellent choice for kitchen windows. 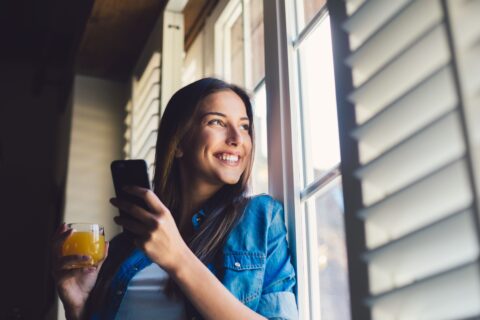 If you’re in the market for new window treatments, you undoubtedly want something functional, beautiful, and versatile. Bi-fold shutters offer all… 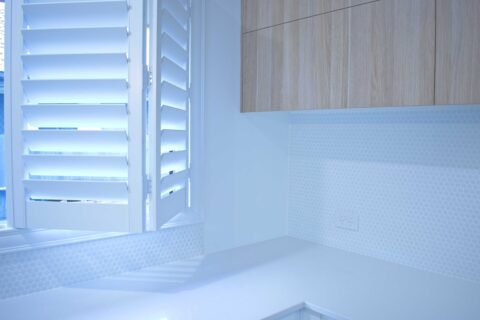 What qualities do you look for in new window coverings? Style, functionality, and price certainly come into play, as do maintenance, durability, and…